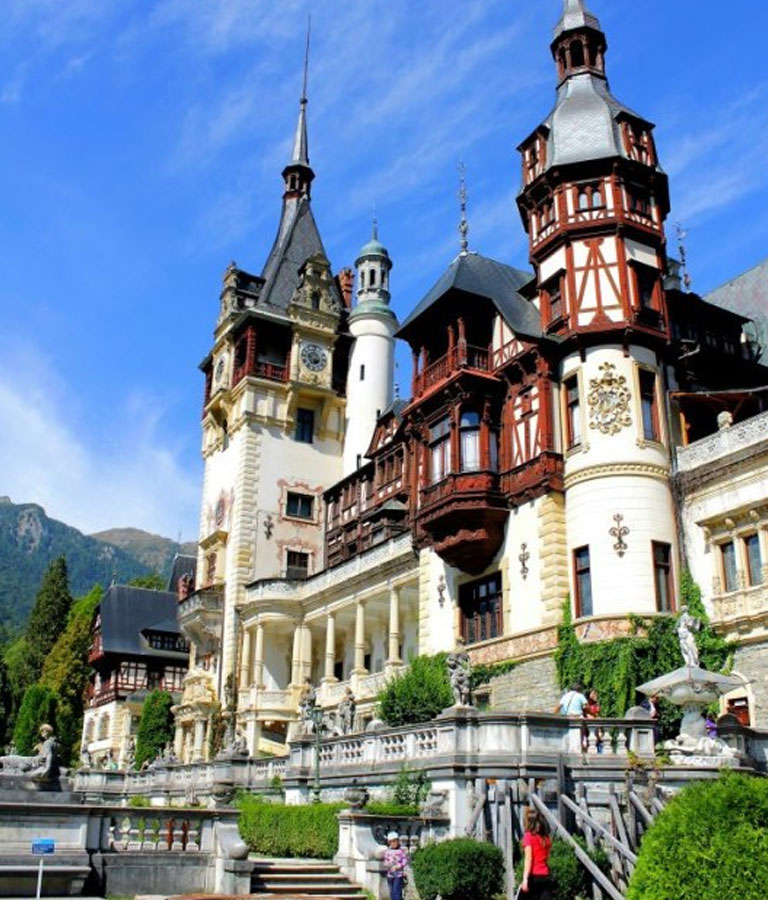 Romania is one of the most preferred destinations for pursuing MBBS by Indian students as the universities here offer world-class education with hands-on practice and the cost of education and living here is also very comfortable. Also,

The Ovidius University of Constanta is the premier Medical University in Romania that offers diverse medical courses. It is recognized by the WHO, The medical council of the European countries and African countries, The British Medical Council, The Medical Council of the Asian and Middle East Countries and is also listed by the ECFMG. Other medical universities in Romania are,

We are transparent, affordable and our locations in India perennial, all over the year. We have placed more than 3500 students in foreign medical universities and will be delighted to do the same for you as well. 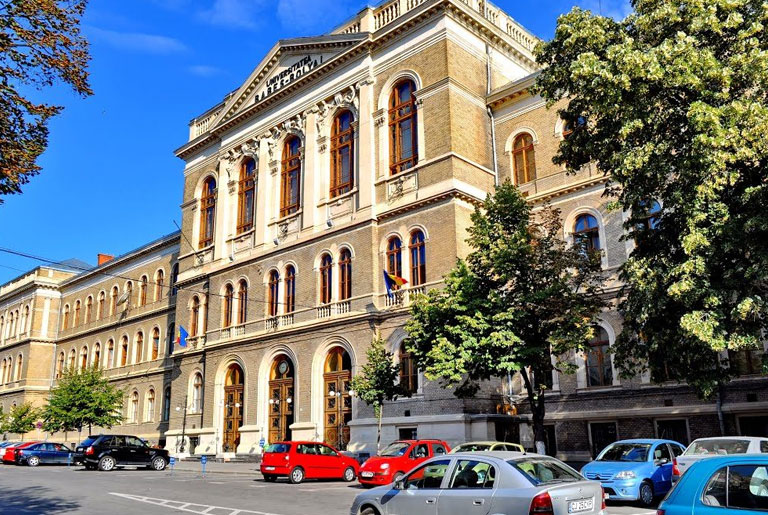 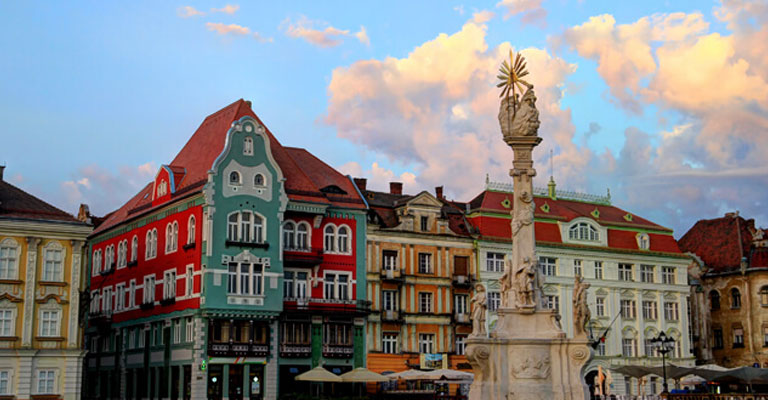 The medical curriculum, which is taught in English, is divided into 2 parts: pre-clinical and clinical education. The first department covers studies in the functional, morphological, and complementary sciences. 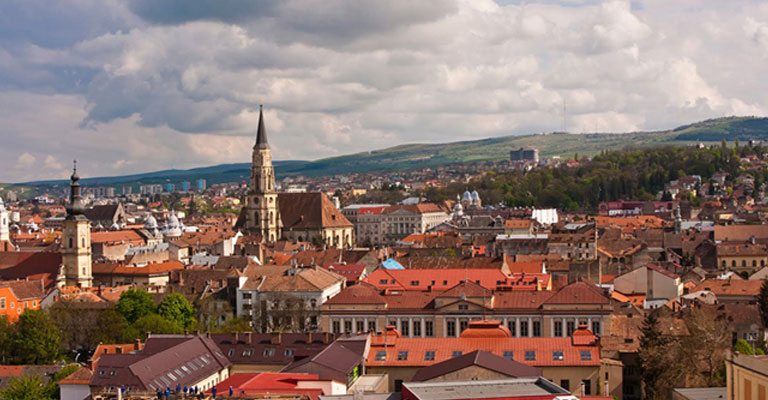 Grigore T. Popa University of Medicine and Pharmacy is a public medical school located in Moldavia. Popularly known as UMF Iași, it was established in 1979. It is currently recognized as an advanced research and education university.

The university offers a 6-year medical program in English, French, and Romanian, which cost 5000 EUR a year for international students. Given the school’s strong international academic positioning, admission is competitive with slots limited to 200 per year. 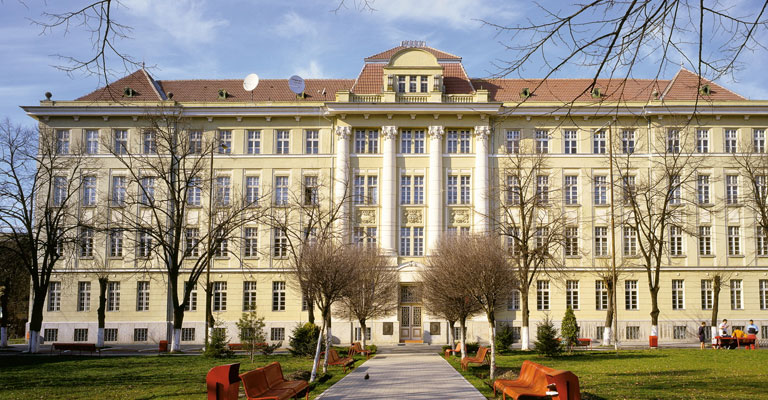 Iuliu Hațieganu University of Medicine and Pharmacy or UMF Cluj is a state medical school in northwestern Romania. Founded in 1919 as the Superior Dacla University, it is considered one of the more prestigious institutions in the country.

UMF Cluj’s Faculty of Medicine is the only Romanian medical school to be recognized by the Association of Medical Schools in Europe. It is also the only Romanian medical faculty to be accredited by the Ministry of Health of the State of Israel. Add to that, it is a recipient of the Quality Certificate from the National Conference of the Francophone Faculties of Medicine. 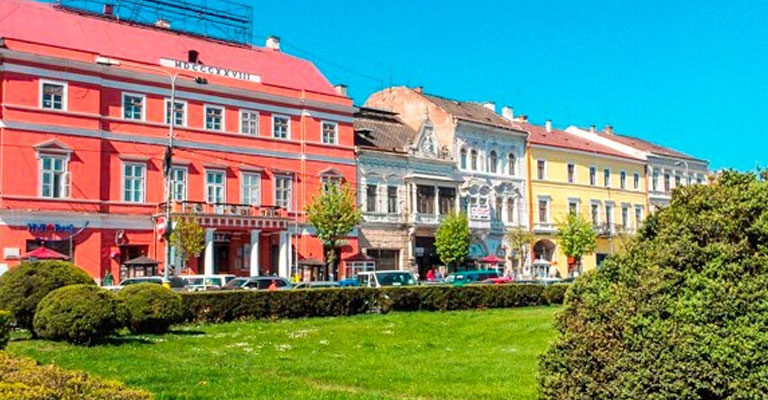 Popularly called UMF Timișoara, the university is a public institution established in 1945. It is named after Victor Babeș, one of the founders of modern microbiology.

It is one of the few medical schools to offer the course in 3 languages: English, French, and Romanian. The slots are quite limited though, as there are only 15 available for the English program and 30 for the French course. 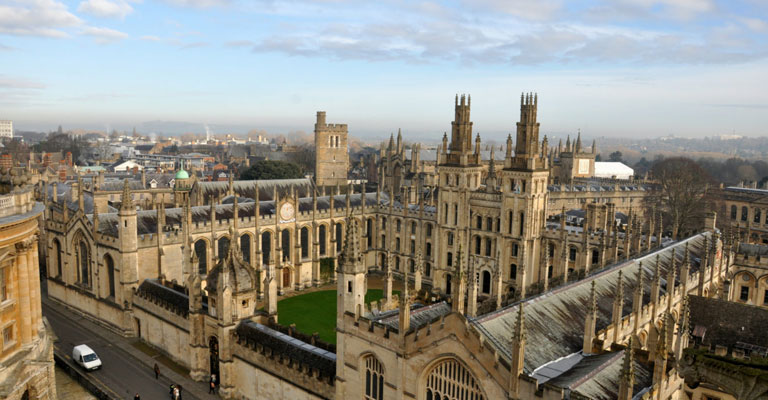 Next in our list of best medical schools in Romania is Transilvania University of Brașov, also known as UNITBV. This university is the biggest institution in central Romania. It is home to 18 faculties, with an enrollment number of 19,500 local and foreign students. While it was founded in 1948 as the Institute of Silviculture, the university was only formally founded in 1971.