Of late, a lot of students from various parts of the world are choosing China for medical education. Last year, over 10,000 students came to China to study medicine, most of them choosing an English-medium MBBS program. You might have the doubts on why they unhesitatingly select China as their medical career starting way; it is believed that the following are the valuable reasons:

With the astounding accomplishments that China has made during its 30 years of opening up to the outside world, thousands of international students are enrolled in China’s universities and colleges each year, making it one of the most popular places to study for international students. Considered as both a representative of an ancient and strange culture and a vibrant new economy, China has something for everybody. As students are required to learn Mandarin during their study in China, this is an outstanding advantage to pick up the most widely spoken international language in the world.

Why is Uzbekistan fast Becoming a Popular place to pursue MBBS?

Pursuing MBBS in Uzbekistan has become a perfect choice for medical aspirants. The leading universities in Uzbekistan offer a six-year MBBS course in English at a reasonable cost. The standard of education is the same Read more… 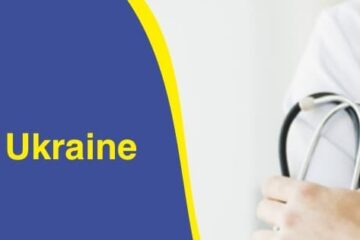 Most of us have always dreamed of being a doctor. But when you finally apply for medical college after studying day and night. You find out that there are not enough seats in your country. Read more… 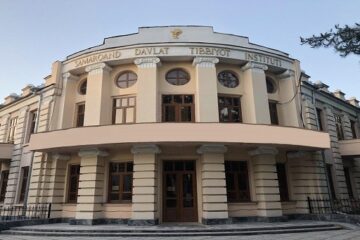 Studying MBBS in Uzbekistan is a good option for Indian students with affordable fees. Every year students offer preference to foreign countries’ medical universities for MBBS in Uzbekistan. There are several reasons why students generally prefer studying Read more…